How To Kill Goyim And Influence People: Leading Israeli Rabbis Defend Manual for For Killing Non-Jews

When I went into the Jewish religious book emporium, Pomeranz, in central Jerusalem to inquire about the availability of a book called Torat Ha’Melech, or the King’s Torah, a commotion immediately ensued. “Are you sure you want it?” the owner, M. Pomeranz, asked me half-jokingly. “The Shabak [Israel’s internal security service] is going to want a word with you if you do.” As customers stopped browsing and began to stare in my direction, Pomeranz pointed to a security camera affixed to a wall. “See that?” he told me. “It goes straight to the Shabak!” 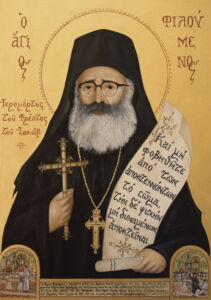 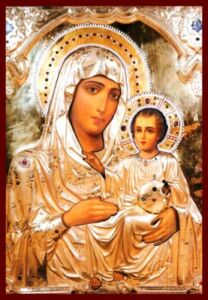 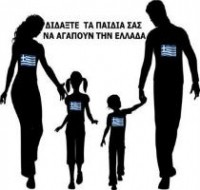 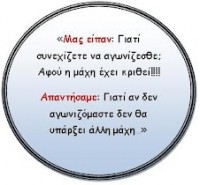 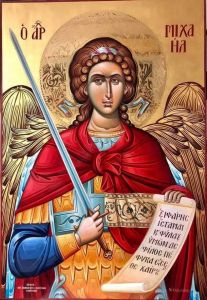